The Paraplegic Rehabilitation Centre, Kirkee, is controlled and run by a Committee appointed by the General Officer Commanding-in-Chief, Southern Command, Pune... 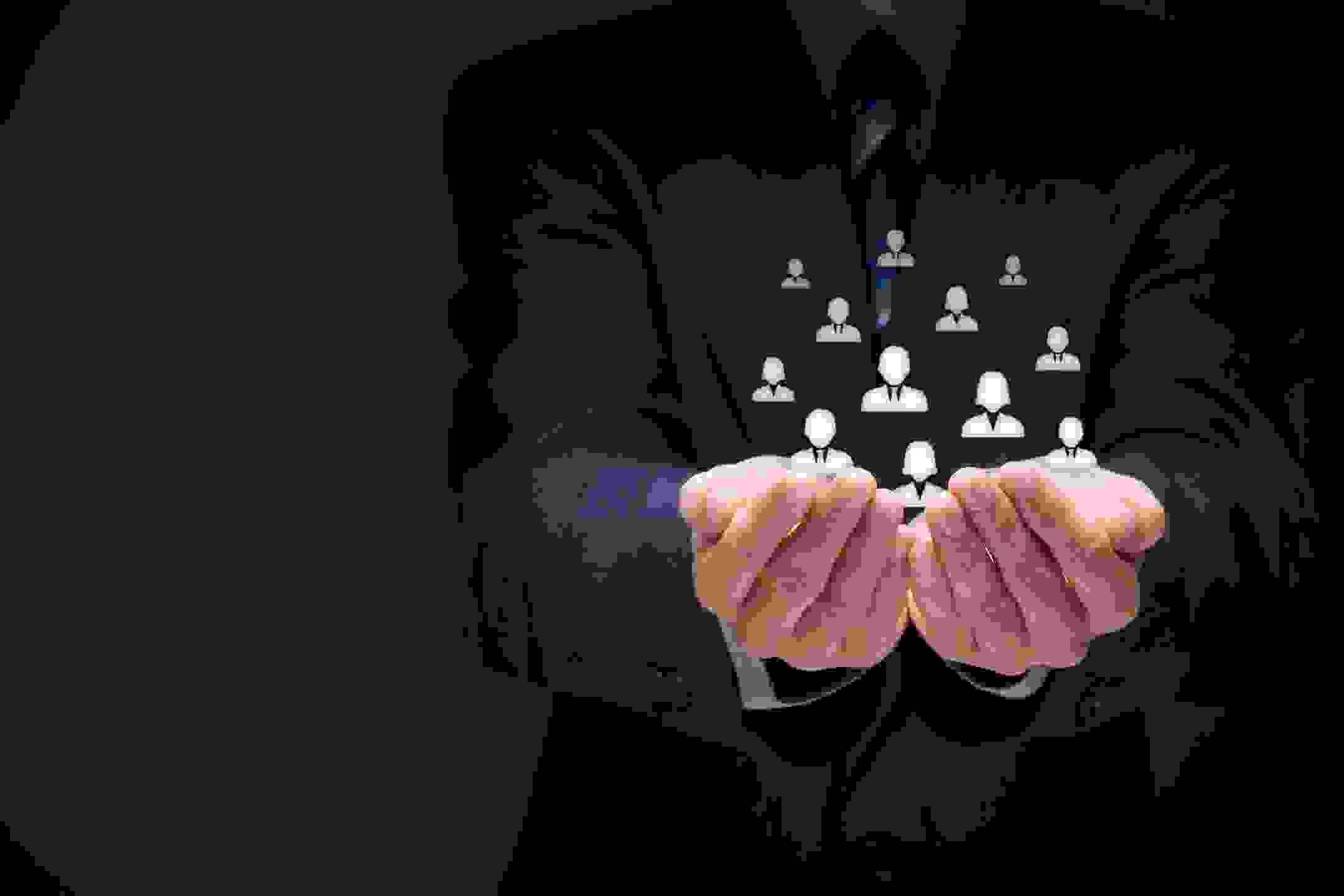 The Paraplegic Rehabilitation Centre, Kirkee, is controlled and run by a Committee appointed by the General Officer Commanding-in-Chief, Southern Command, Pune, under a Board of Directors with General Officer Commanding, Dakshin Maharashtra & Goa Sub Area as an Ex-Officio Chairman. The day to day administration is carried out by the Medical Director, who is also the secretary of the institute.

Paraplegic Rehabilitation Centre is a Charitable Organization registered under the Bombay Public Trust act of 1950 as a Public Trust vide its registration No. F/696/POONA. Also, the Paraplegic Rehabilitation Centre is registered under societies Act 1860 vide its registration No. MAH/877/POONA. And all donation to it is exempted under section 80-G of Income Tax Act 1961.

As a center that acts as a nodal agency and provides specialized rehabilitation services for a range of spinal cord injuries, PRC is one of its kind in South Asia. We provide holistic and lifelong care for the injured ex-servicemen from the Armed forces of India.

We are glad you are here. Our website should be a great start to know about our Premier Institution; should you require further information, please feel free to get in touch with us...